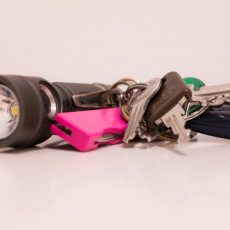 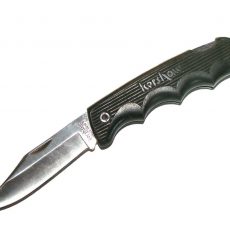 Different Ways on How To Tie A Diamond Knot